In the game each player represents an alien species. The goal is to steal an ancient relic from a massive structure floating in space. The players compete in „Space Maze“ against each other, all trying to bring home the Relic. The game has a capture-the-flag system.The gameplay mechanics are based around a maze made up out of primary coloured doorways (red, blue and yellow), two doorways touching each other make a combination of colours that can (or not if the two colours are the same) form a secondary colour. The aliens you play with are made up out of these secondary colours, each player has three aliens: 1 green, 1 orange and 1 purple. Aliens can only pass through doorways that form their secondary colour. While moving through the maze the players will continuously have to change the maze to get the right colour combinations. And while everybody is getting closer together, players will start to be in each others way, eventually changing the maze in ways others will not be too happy about. 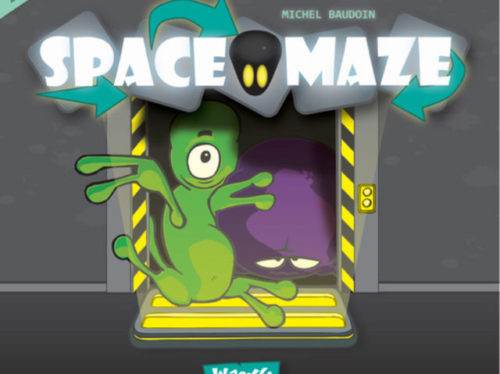 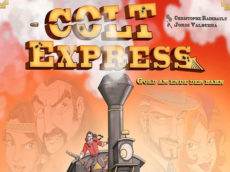 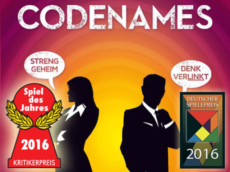