The inhabitants of the villages surrounding a dormant volcano were happily living in peace until: Kaboom, the old volcano sprung back to life, unleashing rivers of molten lava in every direction and blasting volcanic rock into the sky. The villages, now faced with destruction, must do whatever they can to protect their homes from the incoming surge of lava.Your village is about to burn up can you take the heat? Players direct lava from the volcano at the center of the island toward the surrounding villages. If lava enters a village, it will heat up and eventually burn. Occasionally, lava will spring up from anywhere on the island and cause even more devastation. To hold back the lava, players can build walls of various materials or play cards to rotate, replace, and remove lava tiles as well as cool down and fortify their own villages. After the volcano has finished erupting, the player whose village is at the lowest temperature wins. 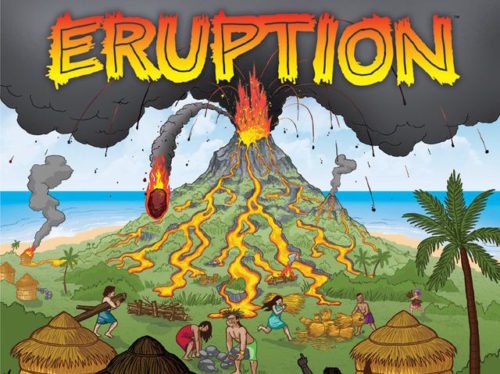 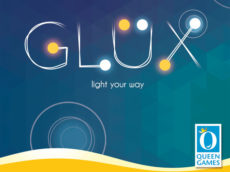 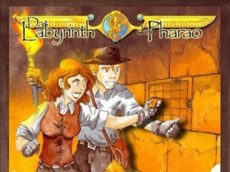 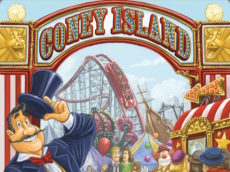